The 10th i-BEC General Assembly  was held on Wednesday, 02.15.2017  at the  Thessaloniki Concert Hall, following the invitation of the i-BEC President Mr. Dionysis Panagiotopoulos, Secretary General of the Decentralized Administration of Peloponnese – Western Greece and the Ionian Sea,  with the participation of the majority of the members.

New President of i-BEC, appointed by unanimous decision is Mr. Vasilios Mixelakis, Secretary General of the Decentralized Administration of Epirus – Western Macedonia. The General Assembly also decided, unanimously, the fixed duration of the term of the Vice Presidents of i-BEC, the approval of the Balance Sheet of 2015 and the minutes of the 9th General Assembly.

After the end of the 10th General Assembly a meal was held with the presence of the representatives of i-BEC’s members. 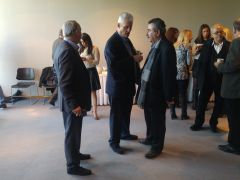 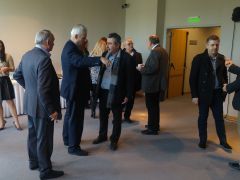 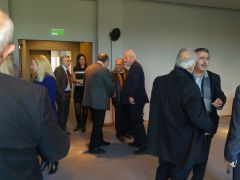 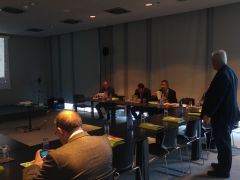 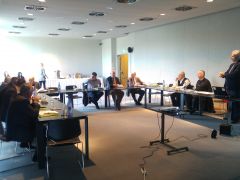 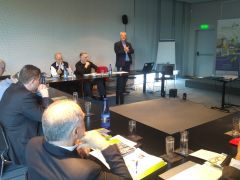 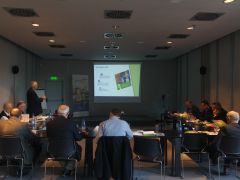 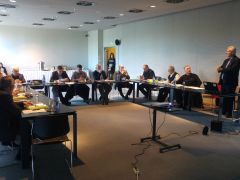 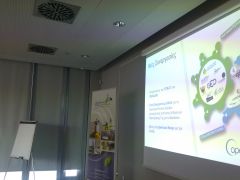 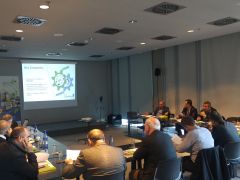 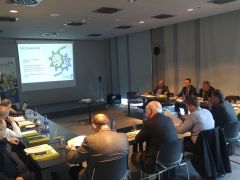 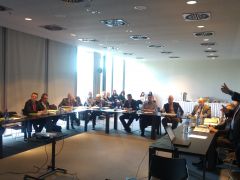 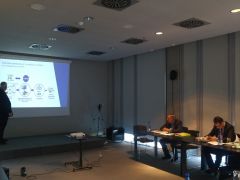 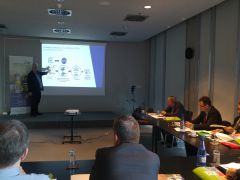 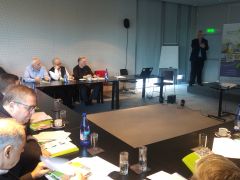 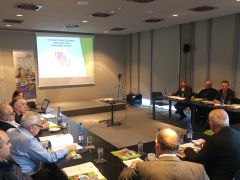